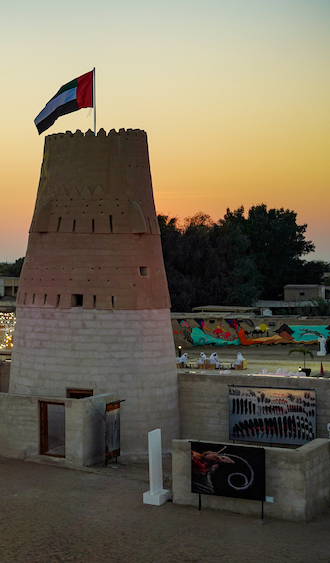 RAKFAF will celebrate its 10th anniversary in 2022 as the new year opens the UAE’s arts calendar. Our theme this year is ‘The Journey,’ and artists will share their interpretations of that theme through the lens of ancestry, migration, national identity and personal growth. Join us at 8:30 p.m. on February 4th at our free public opening, where we will light the sky with fireworks to commemorate 10 years of the much-loved exhibition as well as the 50th anniversary of the United Arab Emirates. 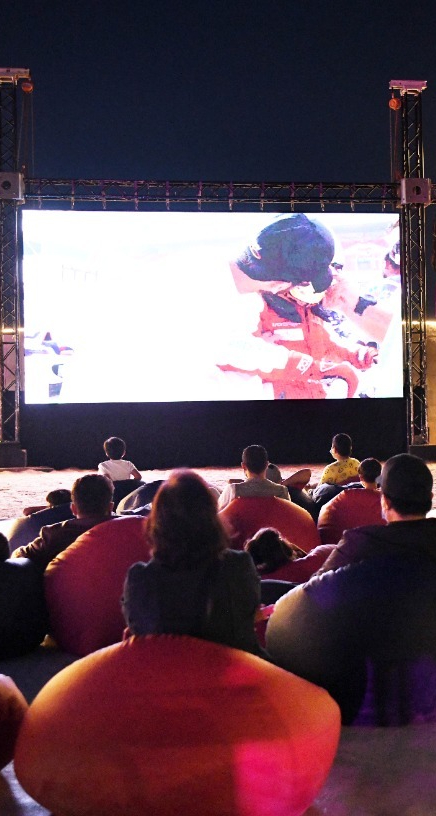 In association with Cinema Akil and Vox, the Festival will host a diverse array of short films from the region and beyond including documentaries, foreign language and drama. Local and international featured films include Wajib, directed by Annemarie Jacir, Dheepan, directed by Jacques Audiard, Fuocoammare (Fire at Sea) by Gianfranco Rosi, and Sabeel by Khalid Al Mahmood. 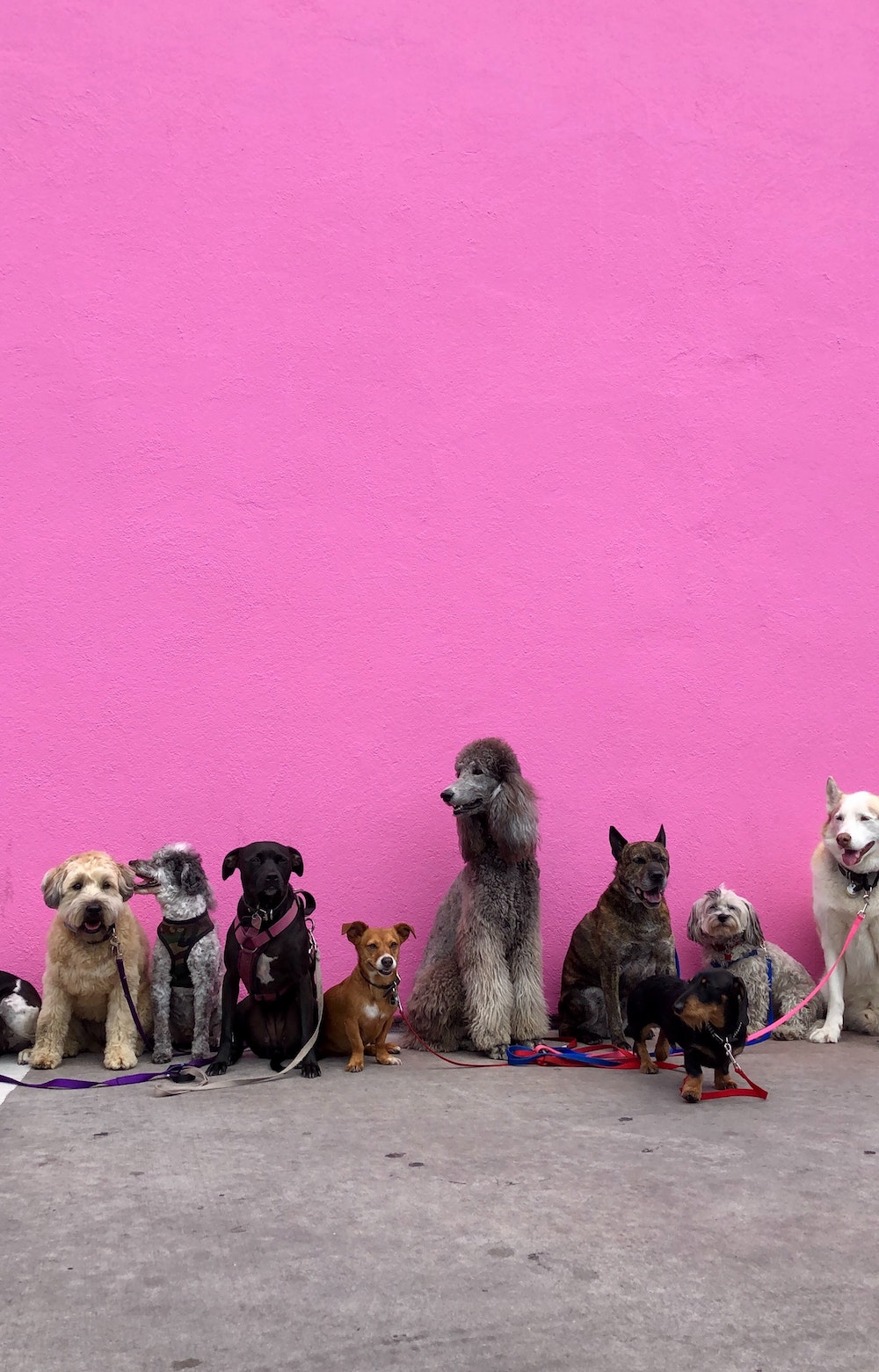 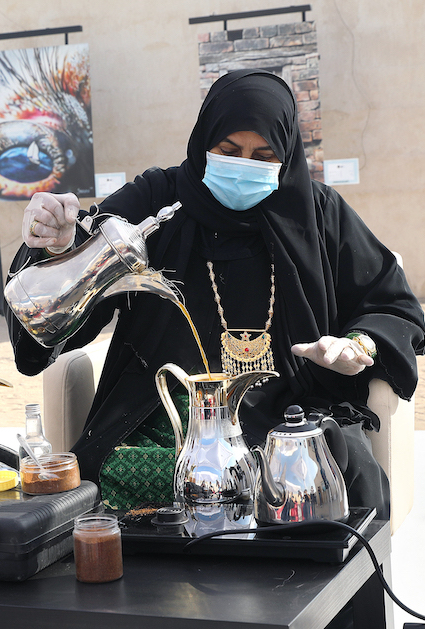 The Cultural Weekend is set on the last week of February. Highlighting and celebrating the UAE's diversity and rich culture, this weekend includes Ghawa (Arabic Coffee) making, traditional storytelling, camel rides, and an immersive local theatre performance from the talented members of the National Theatre of Ras Al Khaimah.