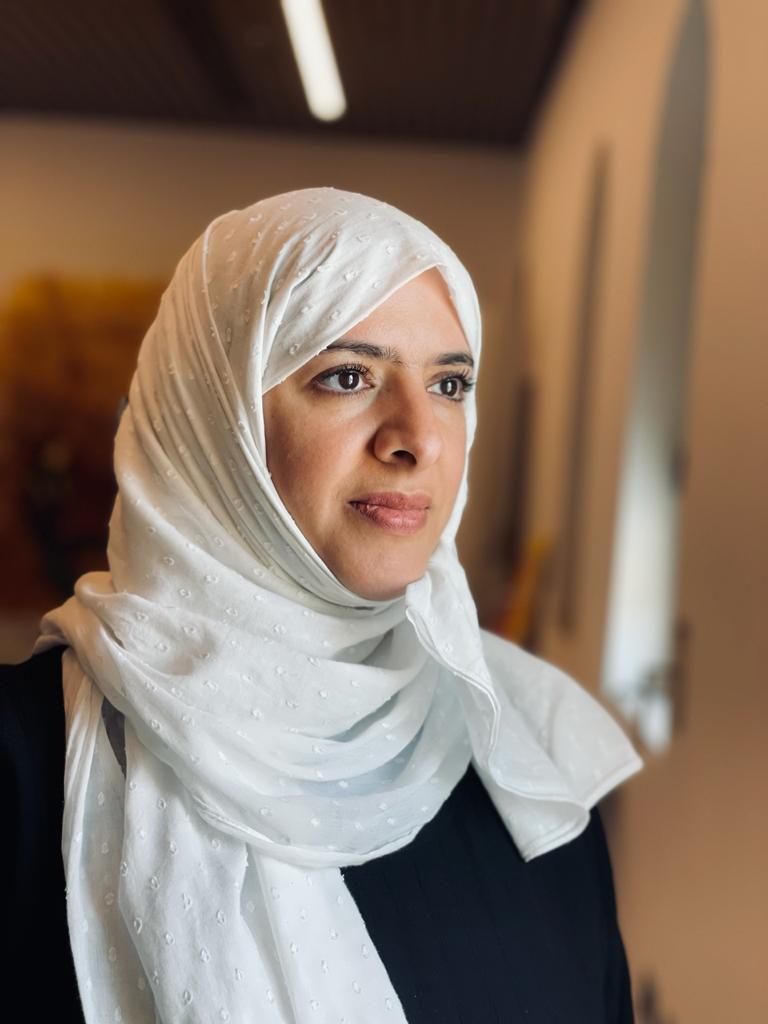 Azza Al Qubaisi is an Emirati jewelry artist, sculpture, and product designer. Born in Abu Dhabi and educated in London, Azza holds an MA in Cultural and Creative Industries from HCT-CERT and a BA in Silversmithing, Jewelry Design and Allied Crafts from London Guildhall. She has exhibited in group and solo shows both locally and internationally. She represented the UAE in the A 1001 Steps Festival in Helsinki, Finland, in 2004 and was the first artist to exhibit in DIFC in 2005. Azza has also exhibited in Language of the Desert in Abu Dhabi, ADMAF’s Three Generations at Sotheby’s Auction House in London, the UAE National Day exhibition at Milan Expo 2015, and ADMAF’s Portrait of a Nation in Abu Dhabi and Berlin in 2016 and 2017 respectively. Her work has been published in several books and publications. Her wearable Art from Life and Bareeq Al Oudh series are published in Lark Books’ “500 Earrings: New Directions in Contemporary Jewellery: 2007.” Azza has won numerous awards and nominations, including the British Council’s Young Creative Entrepreneur Award and the Emirates Women Award in the Business and Social Contributions categories. 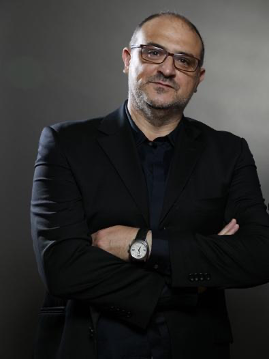 Sharon Toval is a French-Israeli researcher and independent curator of contemporary art based in Tel-Aviv. He holds a Master’s in Theory and Policy of the Arts from Bezalel Academy in Jerusalem and a Museology Diploma from The Israel Museum of Art. In addition to his independent activities curating exhibitions at prominent galleries and museums across Israel and Europe, he is the Chief Curator and Art Collection Manager of the Isrotel Hotel chain. He manages several residency programs for the hotel, including the Art Forest Artists Residency (AFAR) and the Mitzpe Ramon Artists Residency (MRAR). Sharon aims to build artistic bridges that will overcome today’s sociopolitical and geographical crises. For the last couple of years, he has managed and curated The Lab, a self-owned art space dedicated to experimental art which includes 12 artists on rotation every year. 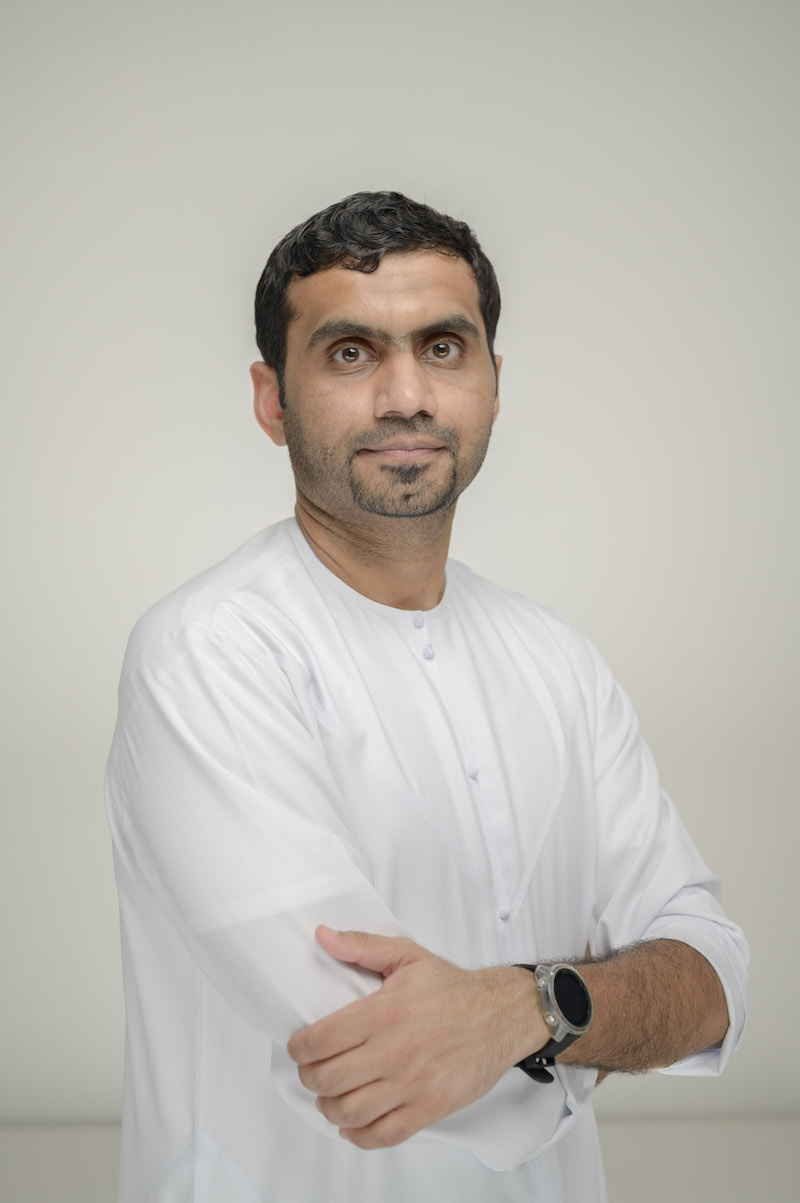 Hamad Saghran is an Emirati freelance filmmaker from Ras Al Khaimah. He started his career in cinema at an early age. His first cinematic experience was in High School in 2004, and his breakthrough came four years later with his film Bahr Yatmi, which won several awards in the UAE and abroad. Hamad has directed eight short films and participated in both local and international festivals. He is a co-founder of Villa Cinema Group in Ras Al Khaimah and has made numerous contributions to the broader film sector in the UAE.

Donell Gumiran is a Dubai-based Filipino photographer known for his evocative portraits, social documentary, and travel photography. His favorite subjects are those that capture human conditions and emotions in everyday life. He is the recipient of numerous local and international awards, including 1st Prize National & Regional Award at the WPO Sony World Photography Awards in 2021, 1st Prize in the Digital Arts category at the 2020 edition of the Ras Al Khaimah Fine Arts Festival, and Photographer of the Year at the Spider Awards B&W in 2019, and is a photographer and contributor for Asian Geographic Magazine. Donell aims to use his photography to help the world for the better. A remarkable visual storyteller, he connects us to the deep humanity of his characters. His work gives us a chance to capture and preserve memories of our time. 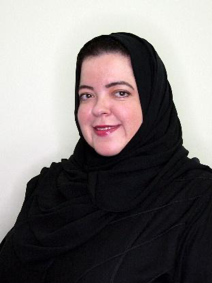 Mariam Al Nuaimi is an Emirati filmmaker specializing in short-form narrative and documentary films. She holds a Master’s degree in Media and Communication from the University of Wollongong, Dubai, and is a graduate of the Higher Colleges of Technology, Dubai. Currently, she works as a Multimedia Executive at Abu Dhabi Department of Culture and Tourism. Mariam’s films include Second Wife (2010), Lahjatna (2011), Sunset (2012), Drive (2014), and Qalam Wa Hubr (2020), which have been screened at numerous Festivals in the UAE and abroad, including the Abu Dhabi Film Festival where she won third prize in the Student Short Documentary Competition for her film Lahjatna (Our Accent). Mariam believes the camera can bring meaning and relevance to every story. She is grateful to her family for their unwavering support of her passion for cinema. 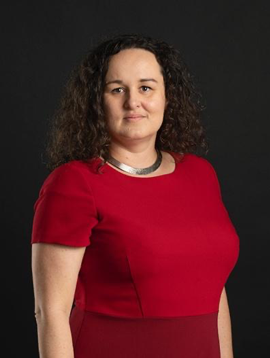 Kasia Dzikowska is a Polish-born, Abu Dhabi-based artist. She earned her MFA in Fine Arts at UTH Radom in 2007 before moving to the Middle East in 2013. She currently teaches art foundation courses at Zayed University. Her work has been displayed at the Sheikh Zayed Grand Mosque in Abu Dhabi and she won 1st Prize in the Digital Arts category at the 2014 edition of the Ras Al Khaimah Fine Arts Festival. Kasia works in various mediums, including installation, painting, digital graphics, and mixed. Her work includes the use of repetition and habitual documenting and comments on socio-gender issues through visual memory recording. She is influenced by the Middle East and the empowerment of local women in the UAE.